A credit score is a serious source of worry for many folks. You already know they can affect your loan interest rates, your car insurance payments, and even your job prospects. What you may not know is that the Fair-Isaac Corporation (better known as FICO), changed its rules governing the formulation of credit scores.

Changes should benefit most borrowers.

In a statement, the company said it was making these changes to better serve the changing demographics of borrowers. FICO’s new criteria will make it easier and cheaper for more people to borrow. They’re updating their standards in response to the financial reality that most Americans are facing. However, the credit score changes could take as much as a year to take effect.

Consumer advocacy groups have been after FICO for years to ease their credit score criteria and with good reason. Lawrence Yun, the chief economist for the National Association of Realtors, says around 15% of home buyers are declined for mortgages because of what he calls “excessive tightness” in credit score procedures.

For an average consumer, the change will probably be about a 25 point increase. That’s often not enough to move a loan application from denied to accepted, but it is enough to improve interest rates for most borrowers.

The company was quick to point out that this was not about making it easier for people to borrow. Rather, the move was based on valuation. The old model was making credit seem too risky, leading to higher prices. The new FICO 9 scoring system provides a more accurate picture of the risks that are involved in lending.

This is a bold step for the credit scoring agency, and it will provide some much-needed relief to consumers. It could also help spur growth in the housing sector as more people get mortgages at lower rates. Let’s take a look at some of the highlights.

Settled or paid-off accounts will no longer count on your credit score.

Under FICO 8, accounts that had been referred to collection, even after they had been settled or paid in full, were negative on your credit report. In the aftermath of the recession, 77 million adults have at least one debt in collection. Under the new system, accounts with a repayment plan in place will not factor into your credit score. People who have been responsible users of credit for the rest of their lives but ran into trouble in the last several years will see their lives improve considerably.

FICO is changing the way it handles people with little to no credit history.

So-called “thin files” had previously been categorized as bad credit risks. The new model takes a more nuanced look at how people have used their limited credit in addition to a lot of other data. This change should make it much easier, especially for young people, to get home loans and other lines of credit.

While not all lenders will adopt these standards immediately, most experts expect institutions will flock to the new standard. Industry leaders believe the most conservative institutions could take as long as 18 months to analyze the effects of implementation. Still, they will come around once they realize that FICO 9 offers them a chance to expand their lending portfolio with confidence.

If you’re concerned about your credit score or want to take advantage of your better, more accurate credit history, get in touch with United Texas today. Our friendly, knowledgeable staff is available to answer questions that you might have about credit counseling, home loans, debt consolidation loans, or any other financial need. 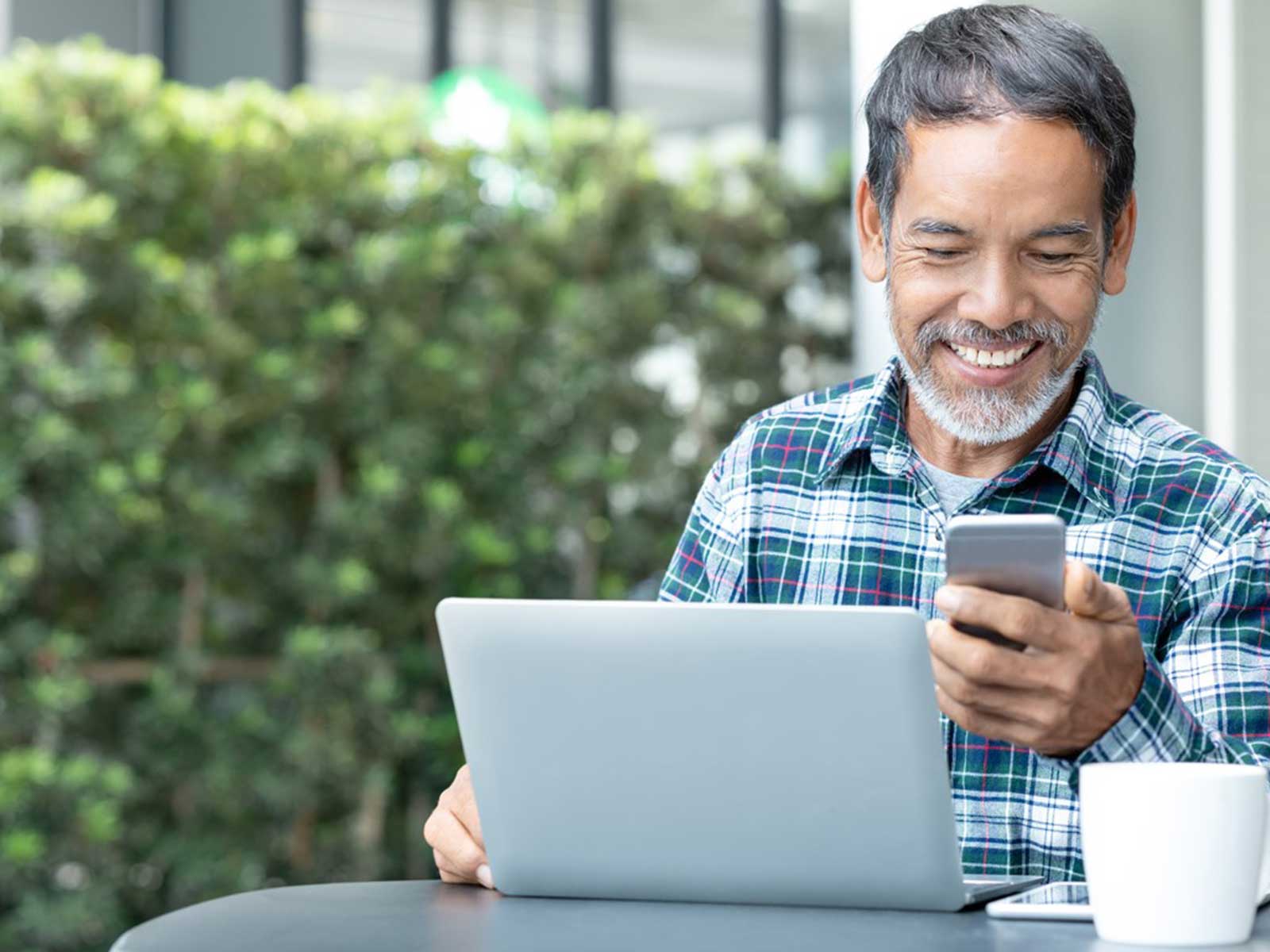 Five Reasons to Use a Holiday Loan 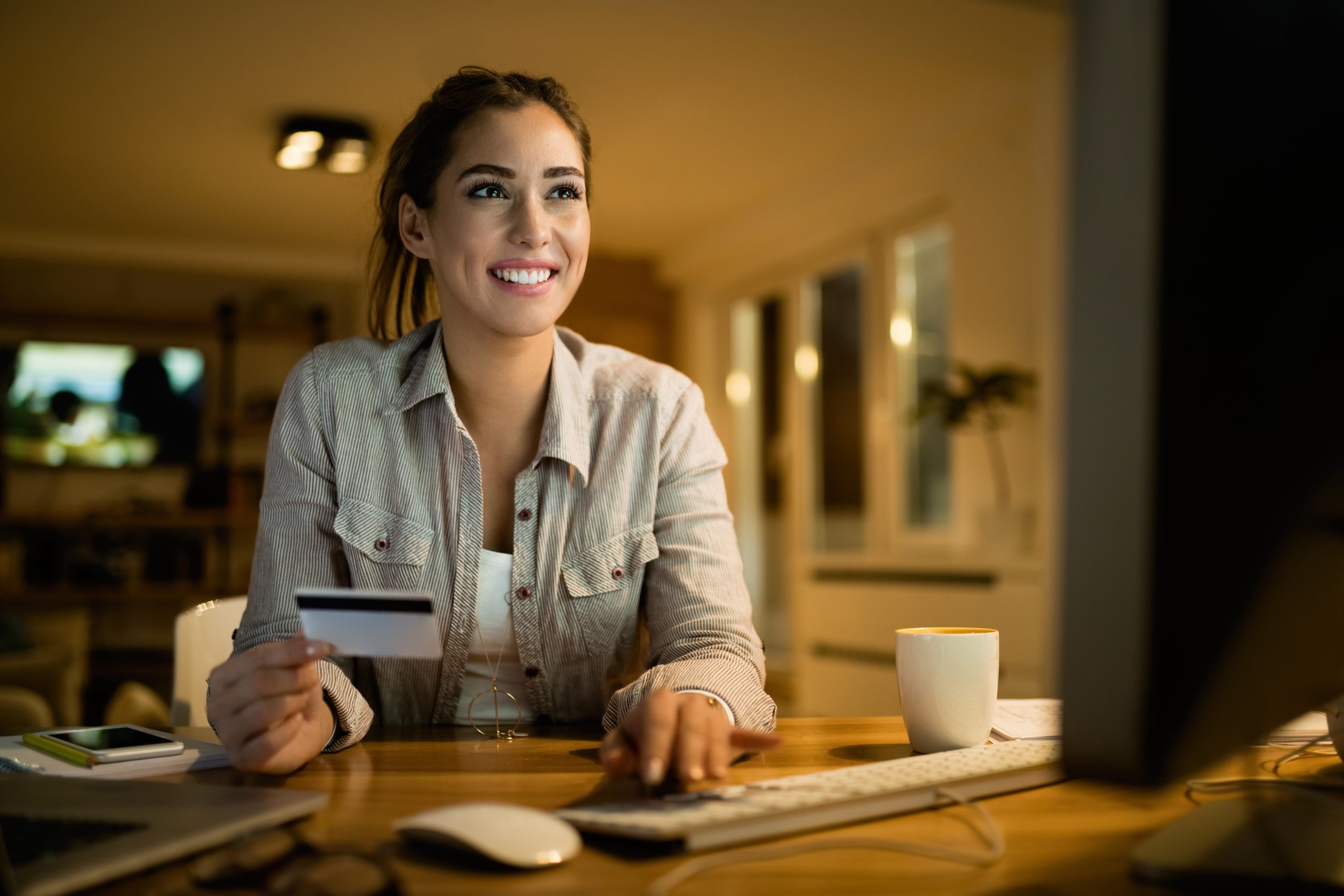