Unless you’ve been living in a bunker for the last several months, you’ve likely caught the term “recession” thrown around on the news more than once. Hearing this word can trigger a range of reactions from mild anxiety to a full-blown stuffing-money-under-the-mattress panic.

For many people, though, part of their angst surrounding the state of the economy is the vast amount of unknown:

So many questions — but we’ve got answers! Here’s all you need to know about recessions, the current state of the U.S. economy, and what all of this means to you as a private consumer.

What is a recession?

A recession is a widespread economic decline in a designated region that lasts for several months or longer. In a recession, the gross domestic product (GDP), or the total value of all goods and services produced in the region, decreases for two consecutive quarters. A healthy economy is continually expanding, so a contracting GDP suggests that problems are brewing within the economy. In most recessions, the GDP growth will slow for several quarters before it turns negative.

What’s the difference between a recession and a depression?

Depressions also last a lot longer than recessions. The Great Depression officially lasted for four years but continued to impact the economy for more than a decade. In contrast, recessions generally last only 11 months, according to data from the National Bureau of Economic Research (NBER).

There have been 47 recessions in U.S. history, and a total of 13 recessions since the Great Depression. There has only been a single recorded depression in our country’s history.

A recession can be triggered by a variety of factors:

Why the COVID-19 recession is unlike any other?

In June 2020, the NBER announced that the U.S. economy had been in recession since February.

The COVID-19 recession, also known as the Great Shutdown, the Great Lock Down, or the Coronavirus Crash, is unique because it was sparked by an unforeseen pandemic and not by any inherent problem within the economy.

Another anomaly of the coronavirus recession is the super-healthy state of the economy before it hit. In February, unemployment levels were at a 50-year low, stock markets were at a record high and the U.S. economy had enjoyed 126 months of growth, its longest period of uninterrupted expansion in history.

The unusual triggers and the explosive start of the current recession may be good news for its eventual end. Economists initially were hopeful that it could reverse itself quickly with a V-shaped recovery. Unfortunately, due to prolonged lockdowns and the nationwide failure to keep infection rates down, they have since declared that a rapid rebound is unlikely. There is still hope for a relatively fast recovery. An April Reuters poll found that nearly half of 45 economists believed the U.S. recovery would be U-shaped: slower and more gradual than a V-shaped recovery, but still fairly quick.

How will this affect me?

The coronavirus recession can impact the average consumer in multiple ways.

First, many are struggling with sudden unemployment or will be facing joblessness in the coming months. The most recent data from the Bureau of Labor Statistics show the unemployment rate at a staggering 10.2%.

Second, the economic uncertainty has triggered record-low interest rates, which in turn sparked a rush to refinance. If you are currently paying high interest rates on a long-term loan, you may want to consider refinancing and enjoying a lower monthly payment.

Finally, investments in stocks, bonds, and real estate may lose value during a recession.

The good news is there’s no need to start stuffing money under your mattress. As a member of United Texas Credit Union, your funds are always safe. Your money is privately insured up to $250,000 (with no limit on the number of accounts) by American Share Insurance. If you are experiencing financial difficulties of any kind, feel free to contact us to see how we can help.

Your Turn: What do you think will be most impacted by the coronavirus recession? Share your thoughts in the comments. 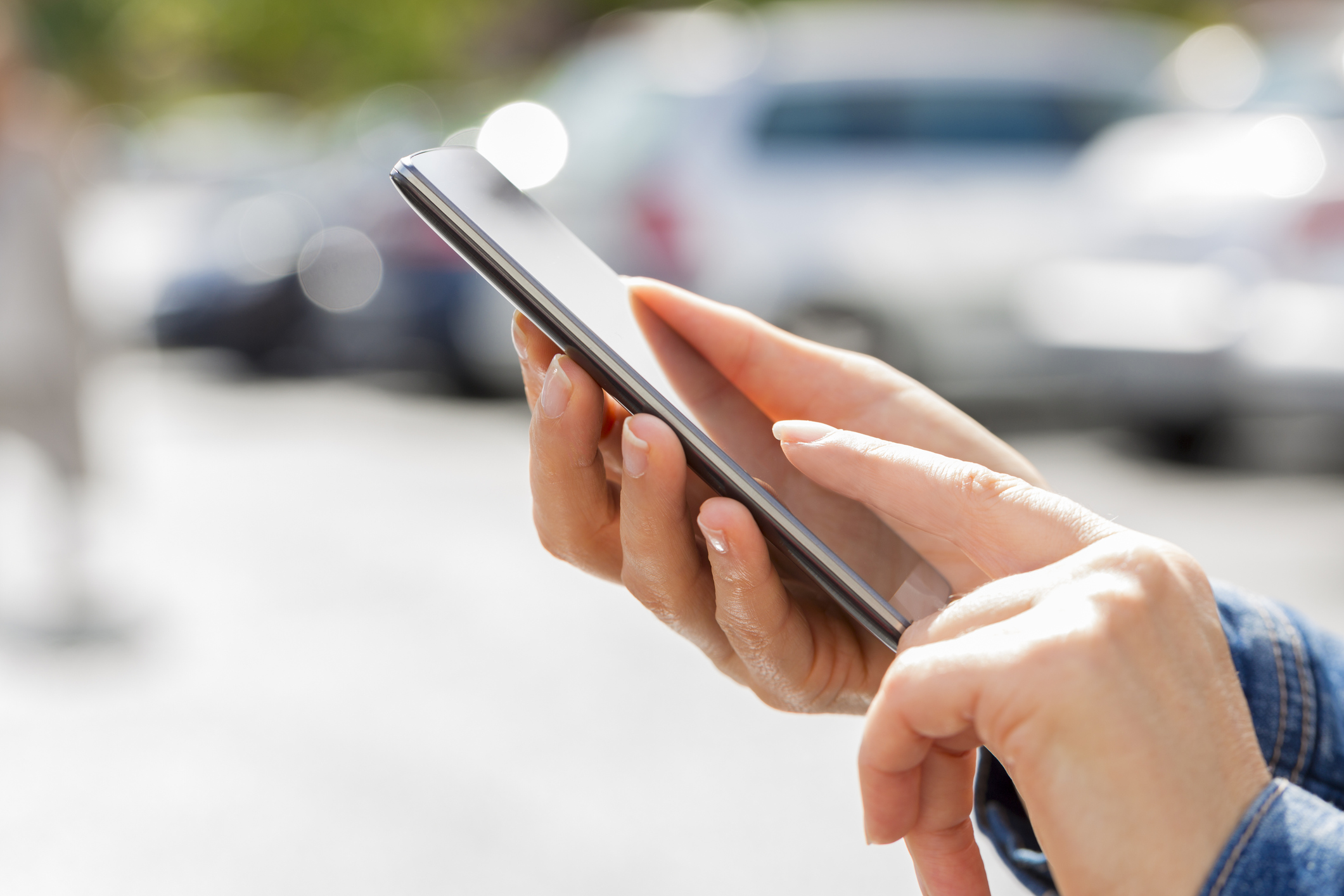 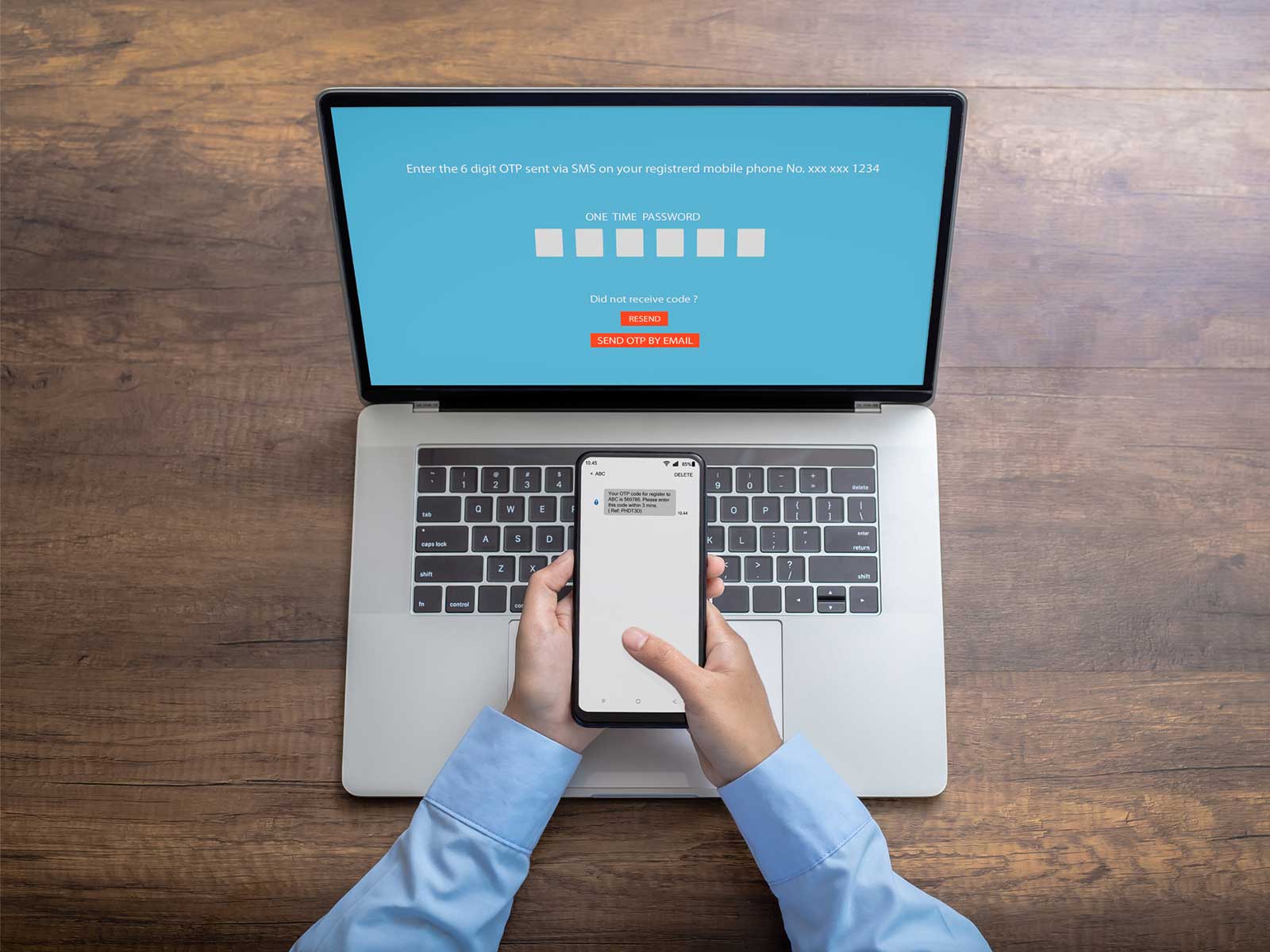 Multifactor Authentication: All You Need to Know 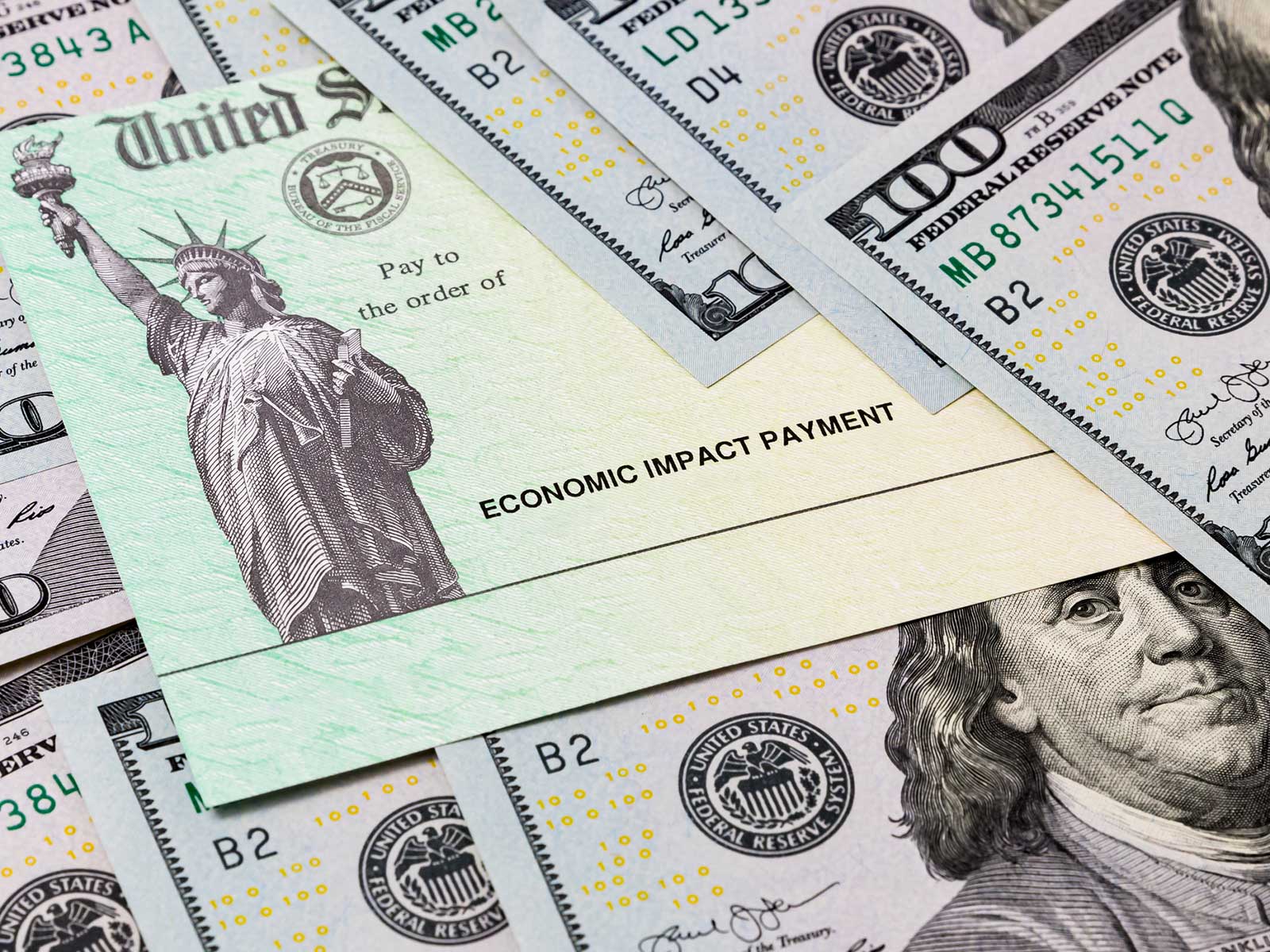