It’s that time of year again. New Year’s resolutions and the start of tax time have many of us looking for a place to donate money. It can be difficult to figure out which charity is most deserving of your money and how to make your charitable giving work best for your financial situation.

You might have a favorite charity, like a local group or someone with whom you’ve worked for years. If not, finding the right charity can be a difficult task. Unethical individuals may want to exploit the best intentions of others and running a non-profit organization is a difficult task. This makes many well-intentioned charities ineffective at fulfilling their mission.

Check out the charity with an objective watchdog group

One of the difficulties with charitable giving is understanding where your money goes. In recent memory, there might be no better example of the confusion surrounding a charity than Invisible Children, the organization behind Kony 2012. It soared into the public consciousness a few years ago behind a viral marketing campaign, followed by a very public arrest of one of its central figures after an alleged act of public indecency.

In the wake of his arrest, various reports accused the organization of diverting attention from larger human rights abuses in the region and questioning the financial background of the organization. It’s unclear, even this far removed, what happened with Invisible Children and whether the public backlash was warranted, but various watchdog groups certainly paint the charity in a positive light. That’s why the best way to determine whether a charity is a good organization and worthy of your donation is to check with the three biggest charity watchdog organizations: Charity Navigator, Charity Watch, and the Better Business Bureau’s Wise Giving Alliance, all of which are also endorsed by Consumer Reports.

Scammers will use the goodwill of charities for their own benefit. One way they do that is to call people and ask for donations over the phone. Don’t assume that someone who calls you actually works for the organization. Instead, finish your conversation and then donate directly to the organization. Even legitimate fundraisers often take 40 percent of the proceeds. This keeps your money from the people you really want to help.

Direct charitable giving also gives you more control over the paperwork. This ensures you get all the documents you need for a tax deduction. You can also confirm the quality of the organization and that the organization is tax-exempt.

Once you’ve donated to a charity, it’s easy to end up on lists with people calling constantly from other charities. If you’ve ever given money to a political campaign, you’ve probably already experienced this. So be careful! Make sure you care enough about the charity that it won’t bother you to have your dinner interrupted or get junk mail. 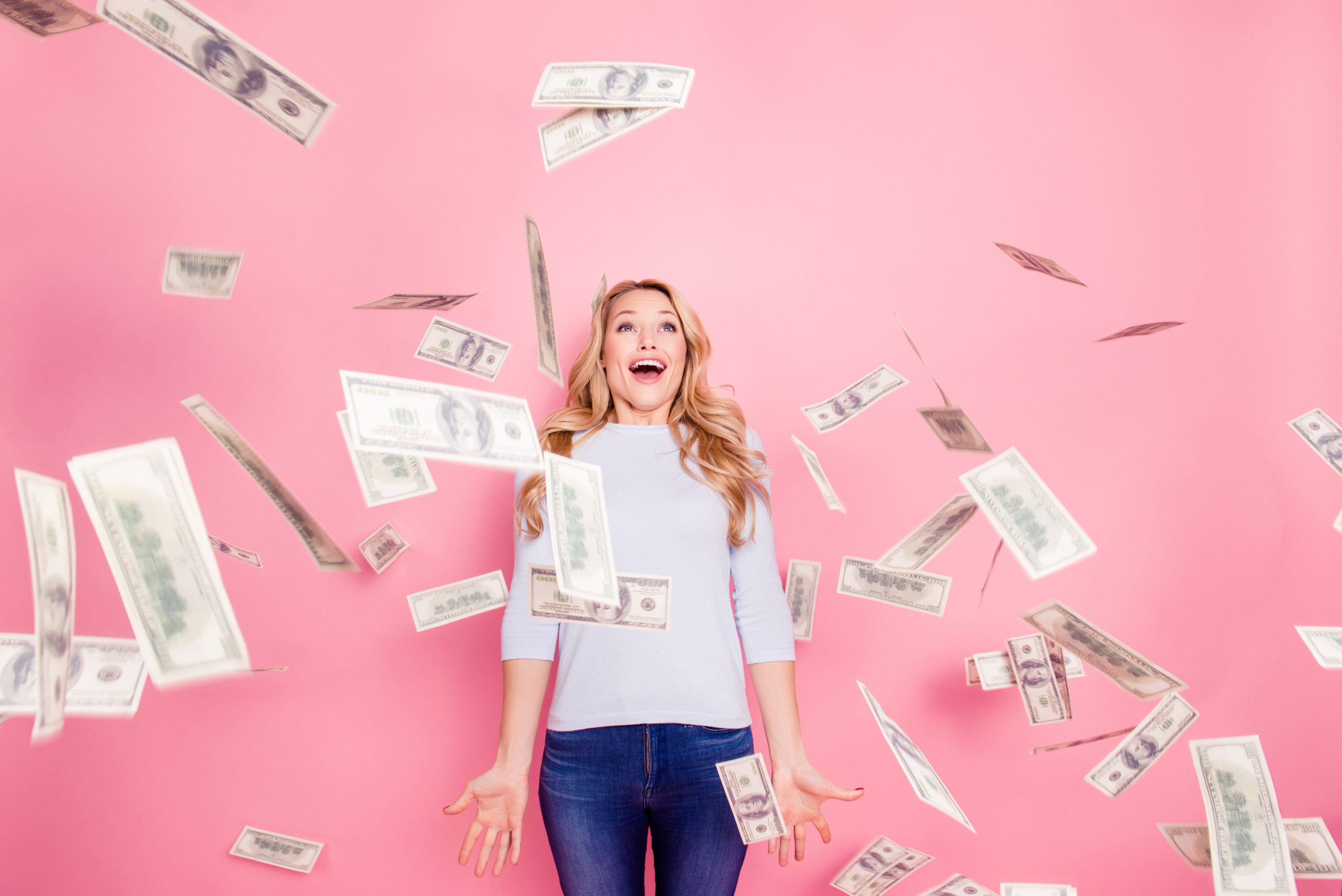